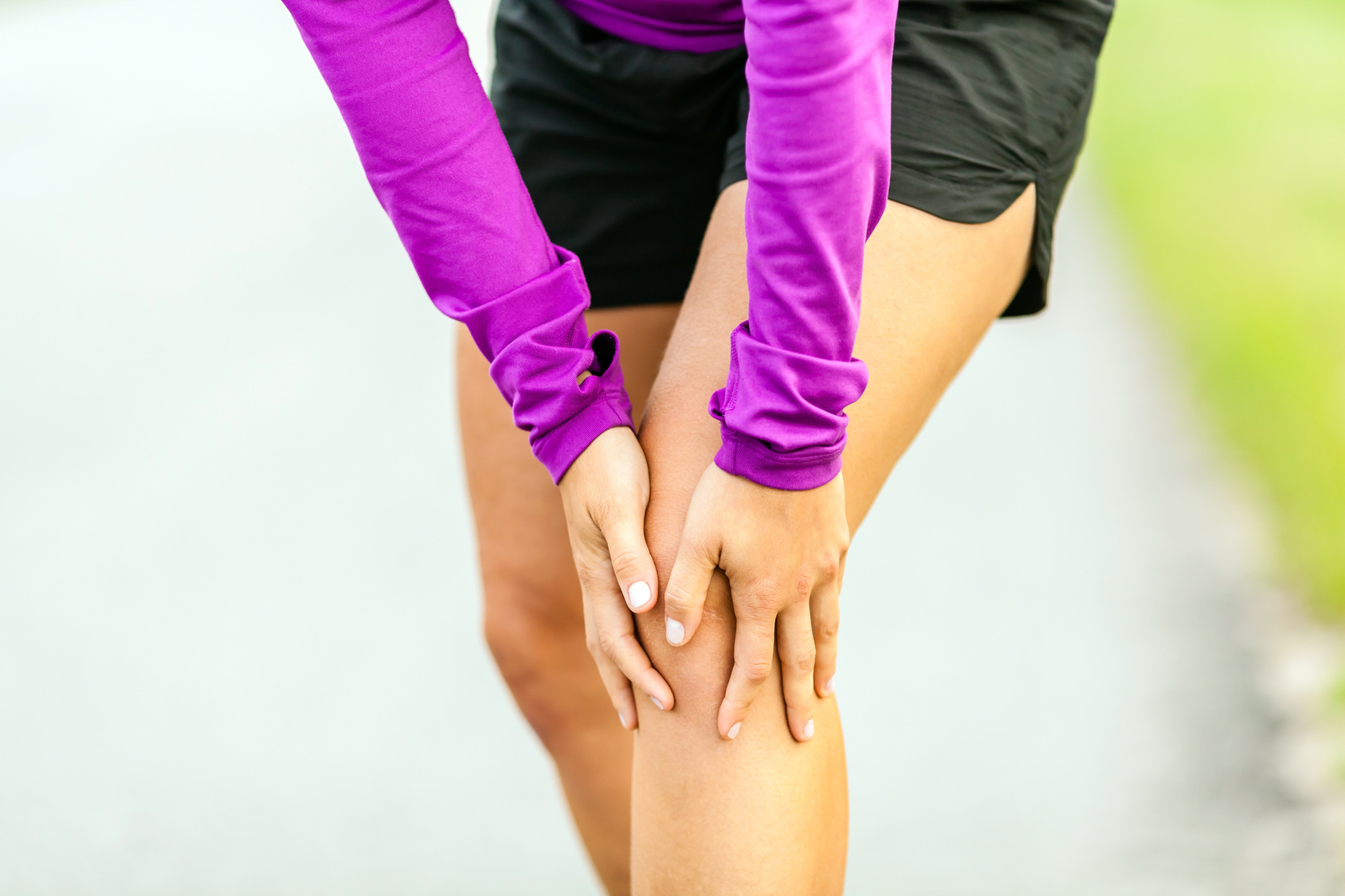 People have become more interested in this treatment both because its source material naturally occurs within the patient’s body and because it has been advocated by prominent professional athletes who have used it to recover from sports injuries.

“Tennis star Maria Sharapova turned to it for a shoulder injury,” explained the Washington Post, “and Hines Ward used it to overcome a knee injury in time to help the Pittsburgh Steelers win the 2009 Super Bowl.”

The growth of the PRP therapy market is truly astronomical: it is projected to almost triple in value from its 2009 level by 2016, growing from $45 million to $126 million.

A double-blind clinical trial that appeared in the American Journal of Sports Medicine in 2013 determined that PRP therapy was effective in reducing the symptoms of knee osteoarthritis (OA) in its early stages.

The study assessed 78 people who had been diagnosed with osteoarthritis in both of their knees. One group was treated with a single PRP injection, while another received two injections. A third group, the control, was injected with saline solution instead.

To gauge the effectiveness of the study, doctors measured patient progress using a widely respected orthopedic discomfort and functionality scale, the Western Ontario and McMaster Universities Arthritis Index (WOMAC). Through patient interviews and examinations, the medical researchers determined that those in both of the PRP groups scored significantly better than the control in all WOMAC categories – pain, functionality, and stiffness – in just two to three weeks. Overall, the study concluded that “both groups treated with PRP had better results than did the group injected with saline only.”

The results of the 2013 study are of particular interest to sports medicine experts because later research, published in the journal Arthritis Research & Therapy in 2014, stressed that soft tissue injuries are “a potent risk factor for osteoarthritis.”

Although many people are still skeptical about platelet-rich plasma injections, experts are becoming increasingly comfortable with PRP. In fact, the president of the American Academy of Orthopaedic Surgeons, Frederick Azar, told the Washington Post that his own son has been treated twice with the therapy for his soft tissue injuries.

PRP has become more commonly requested since major athletes have used it for recovery from sports injuries. However, it is also used broadly for treatment of chronic and acute injuries to the muscles, ligaments, and tendons; pain management of osteoarthritis; and surgical rehabilitation.

Are you intrigued by PRP? Get relief now!