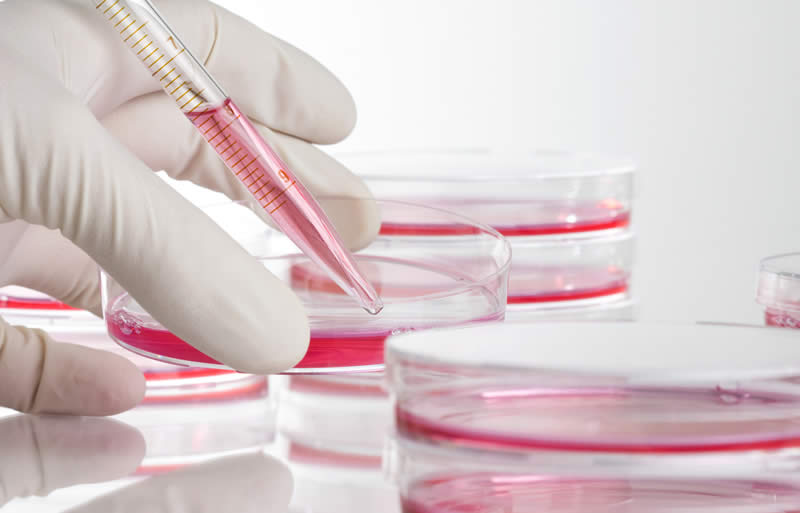 The science on stem cell injections has grown rapidly in the last few years. A 2012 study, conducted by Duke University researchers and published in Cell Transplantation, was particularly compelling to doctors and patients who sought to curb osteoarthritis (OA) development after damage to a joint.

Although doctors have access to diverse injury care treatments and protocols for reducing pain and improving function, afflicted individuals frequently suffer from post-traumatic arthritis (PTA). There were previously no arthritis treatments that retarded or changed the development of OA following an injury.

In the study, mesenchymal stem cells (MSCs) were used to prevent osteoarthritis from arising in mice with broken bones. The researchers who designed the experiment hypothesized that the cells would foster the growth of healthy cells and have an anti-inflammatory effect. Amazingly, treatment with the cells caused the mice to successfully avoid arthritis.

A second hypothesis tested by the researchers was that mice specially bred for their strong healing genetics would have higher-quality stem cells. The expectation was that when the MSC’s from those mice were used in injury care treatments, effectiveness at preventing PTA would be improved. That assumption was proved incorrect: the stem cells of typical mice were just as powerful as those of the special ones.

Although the stem cells of the “superhealer” rodents were no different from those of the regular mice, the special mice are capable of faster recovery from broken bones. The researchers now believe that their quick bounceback is uninvolved with the stem cells; instead, it is possibly connected to a growth factor or another unknown attribute.

In the study, thousands of stem cells were administered as injury care treatments to each of two groups (one receiving regular and one receiving special MSC’s), while a third group was given a placebo. The mice in the pair of groups treated with stem cells did not experience osteoarthritis, but the control mice did.

On a cellular level, the MSC’s generated the production of additional cytokines, proteins that communicate with others cells and direct their behavior. The rise in cytokines in turn caused inflammation to recede and healing to accelerate.

As medical researchers learn more about stem cells, it’s becoming clear that they offer a powerful form of medicine that can be applied in arthritis treatments. Dr. Propper, an orthopedic surgeon at Weston Medical, creates treatment plans that use MSC’s to alleviate arthritis pain