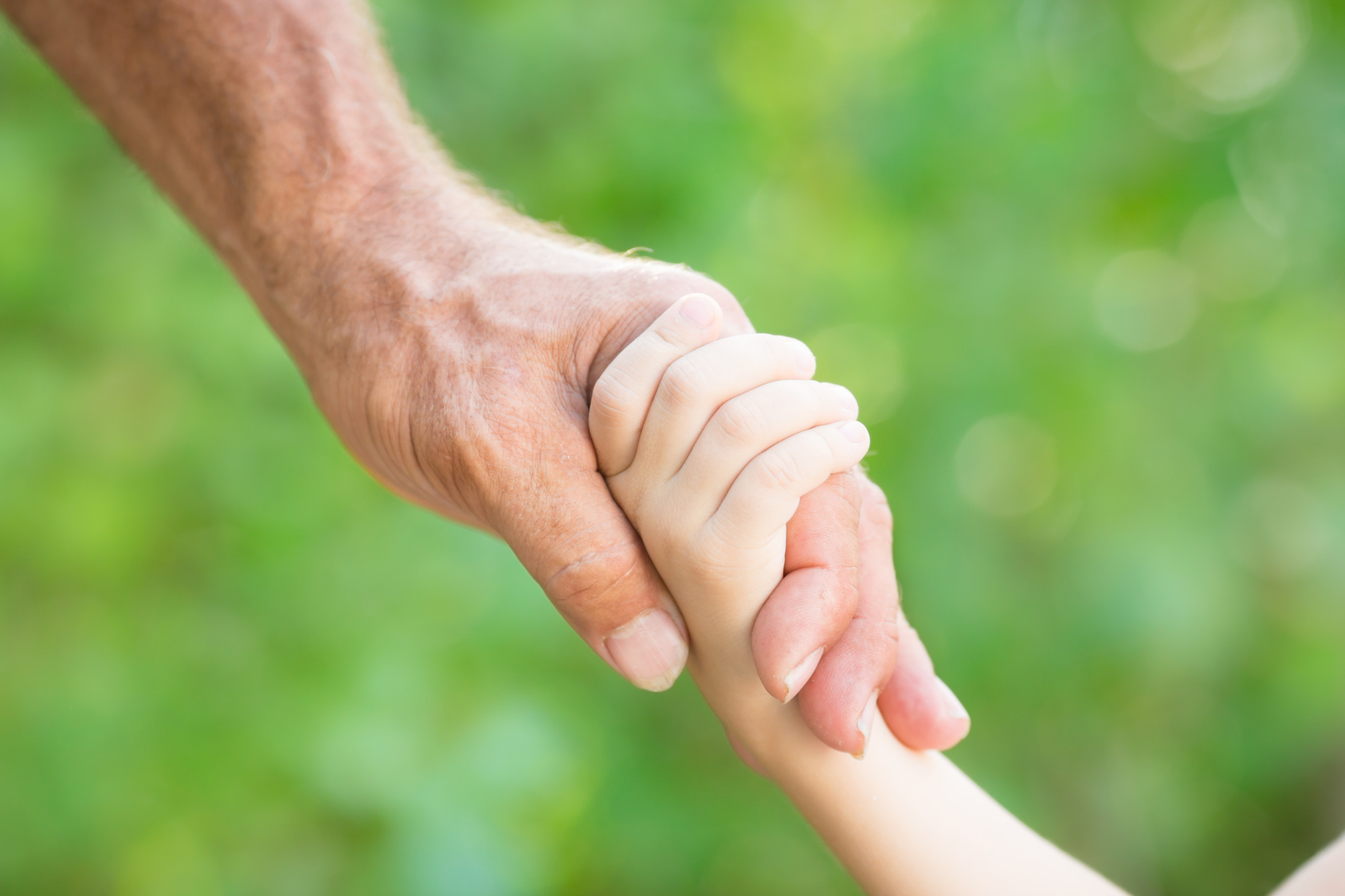 Various scientific studies have suggested that chronic childhood pain typically leads to chronic pain during adulthood. However, little research has studied the type of pain that tends to stay with a young people as they transition into their adult lives.

A pain management study from the University of Michigan determined that one out of every six adults with chronic pain suffered from the same condition during childhood or adolescence. The pain was distributed throughout the body; neuropathic; accompanied by mental disorders such as anxiety; and characterized by reduced muscular functionality.

The study was published in the December 2013 issue of The Journal of Pain.

What is chronic pain?

The medical definition of chronic pain – including widespread pain such as fibromyalgia – has changed over time. Previously the notion of chronicity referred to pain that was experienced for at least half a year.

Today chronic pain is understood as any pain that stays with a patient for a longer period of time than is typical for a certain injury.

In the absence of pain management strategies, the patient’s behavior modifies to avoid the persistent pain impulses.

When a patient retracts from activity, they are more likely to become unhealthy and even obese, which in turn leads to cardiovascular disease.

Beyond the discomfort itself, remedying chronic childhood pain also involves addressing other psychological and physical issues.

University of Michigan researchers assessed over 1000 adults, questioning them about their pain, family medical history, disabilities, and healthcare strategies they had used.

Subjects were also surveyed about their pain during childhood. The researchers wanted to find out if adults with pain since childhood were likelier to suffer from more intense neuropathic pain that is diagnosable as fibromyalgia.

The results revealed that one out of every six people aged 18 and above reported chronic childhood pain. Most lifelong pain sufferers were younger women. The researchers’ hypothesis was correct that the pain in those who had suffered as children was more broadly distributed and neuropathic, characteristic of fibromyalgia, than those who were pain-free as kids. The lifelong pain patients were also likelier to be diagnosed with anxiety and to have lost muscular functionality.

Studies such as this one on chronic pain and fibromyalgia are only helpful when we apply them to treatments. At Weston Medical, we specialize in preventing surgery with multidisciplinary solutions. Get relief now.