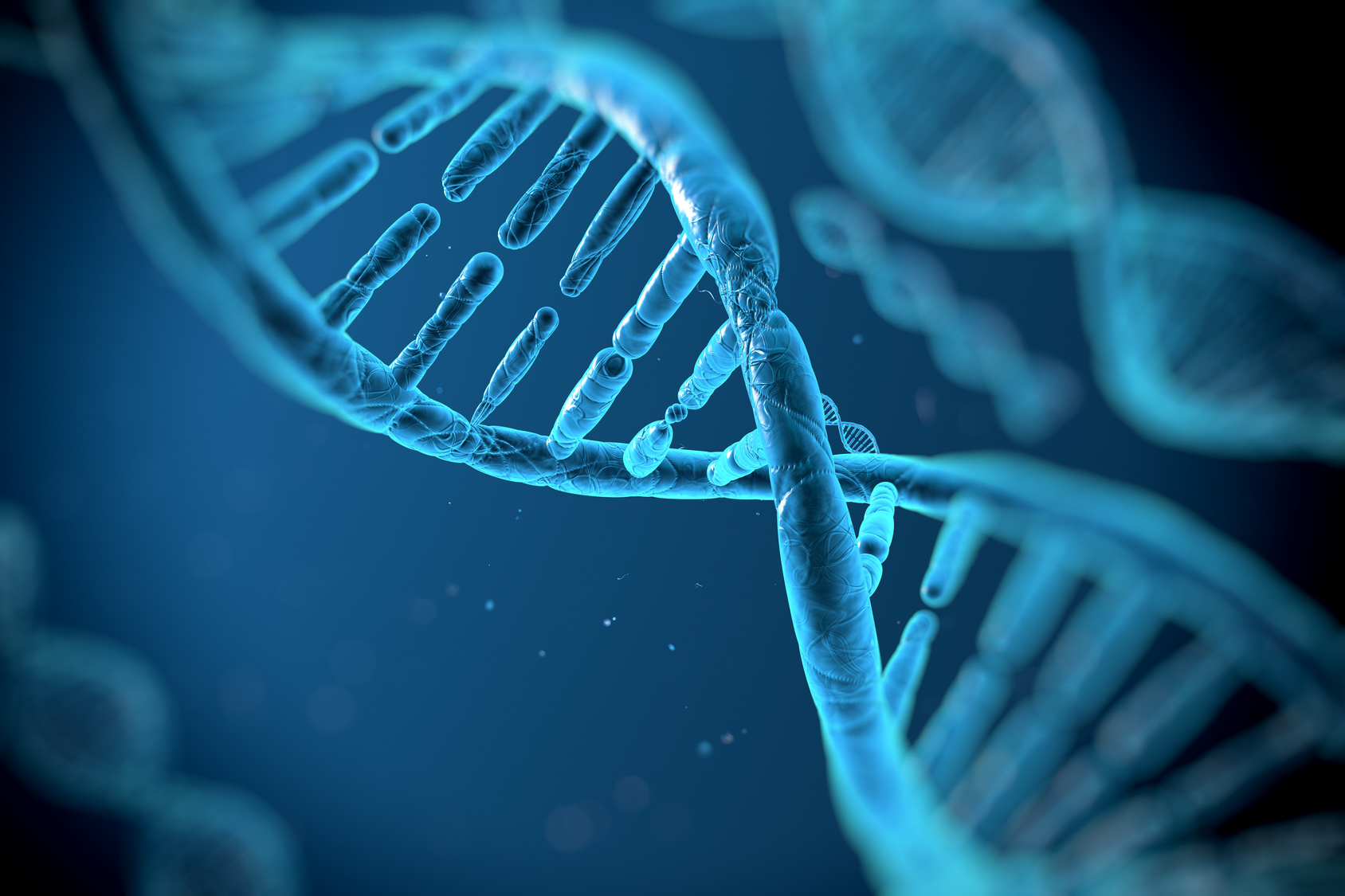 The presence of certain genes may be connected to the difference in pain tolerance between one person and another. Evidence establishing the link between the genes and pain was presented by Proove Biosciences researchers at the 2014 meeting of the American Academy of Neurology.

The research is important because it establishes clear genetic indicators of discomfort and helps explain the diverse range of pain tolerance throughout the human population, according to lead researcher Dr. Tobore Onojjighofia. Figuring out if a patient has any of the four genes identified by the study would allow health practitioners to “better understand a patient’s perception of pain,” said Dr. Onojjighofia.

The research team assessed more than 2700 patients who suffer from chronic pain to determine the presence of specific genes: OPRK1, DRD1, DRD2, and COMT. All subjects in the study had prescriptions for opioid pain relievers to treat fibromyalgia or other types of chronic pain.

The research volunteers were asked to gauge their pain perception on a scale of 0 to 10. Anyone who reported discomfort at zero was excluded from participation. Pain perception was categorized as follows, based on participant responses:

The scientists found that most of the patients were in the middle or elevated ranges of pain perception:

The core concern of the scientists was how often certain genes occurred within each of the above pain perception groups, resulting in the below comparison data:

Chronic pain such as fibromyalgia can be incredibly damaging to one’s well-being and lifestyle, said Dr. Onojjighofia. He noted that identification of genes involved with pain tolerance could both allow health practitioners to more accurately assess patient discomfort and “could provide a target for developing new therapies.”

We share this study on the relationship between pain perception and genes to demonstrate how increasingly sophisticated this area of science is becoming. Treatments, in turn, are improving. For example, stem cell therapy that sources the cells from the patient’s own bone marrow can improve the health of the joints. Get your free consultation today!